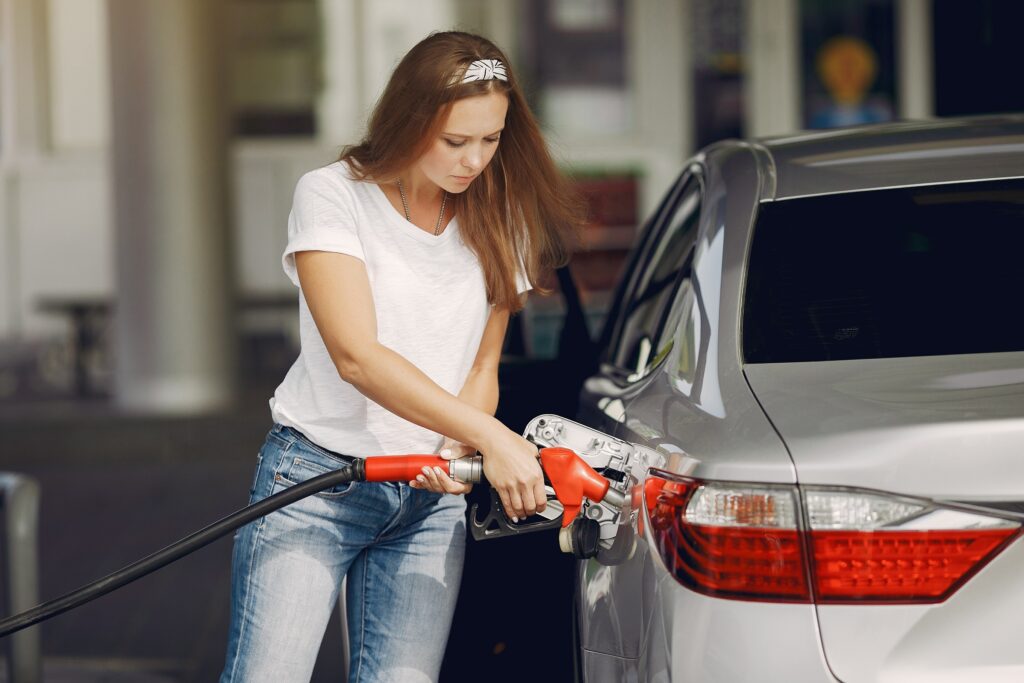 In January 2023, there is a gas station strike: find out where to find self-services open even on strike days

The gas station strike end of January 2023 may cause a lot of inconvenience, but it will still be possible Fill up the gas tank although with more difficulty. Indeed, some factories will remain open normally: most in self-service mode and some with an operator, you just need to know how to identify them. Let’s find out where to find gas stations open during the strike.

JANUARY 2023 OIL STRIKE: WHEN DOES IT START?

The January 2023 service station strike was called by the Faib, Fegica and Figisc/Anisa unions to protest against the Fuel Transparency Decree of the government (Decree-Law 5/2023) and in particular against the rule which obliges distributors to display the average regional price next to the price actually invoiced. Fuel factories joining the strike will close for 48 hoursalso in self-service mode, on the following days and times:

But, as already mentioned, some distributors will remain open, let’s see which ones.

First of all, it must be said that the Faib, Fegica and Figisc/Anisa unions do not represent all Italian fuel distributors. According to data updated to 2021, it belongs to the three acronyms about 70% of the 22,654 service stations in Italy, this means that the remaining 30% are not taking part in the strike and will be regularly open. Among these are employees of service stations, members of the Angac and Asnali unions.

Even the factories managed directly by oil companies they must remain open, at least in self-service mode. However, it is not easy to recognize them: indeed, even if the store displays the brand of the company, the management is often entrusted to a private entity which may have joined the strike. According to an estimate by professional unions, distributors managed directly by companies now represent only 10% of the network.

Then there are the provisions of the law that require certain service stations to remain open for guarantee a minimum performancesince refueling is considered a essential service (much like what happens with warranty periods during transport strikes). Specifically in urban and suburban areas, there must be a number of ski lifts equal to 50% of those active on public holidaysidentified by the prefectures. On the motorway, on the other hand, it is up to the Regions to identify the service stations which must remain open. By law, there must be one one active every 100 kmi.e. at least 176 out of a total of 477 motorway service stations.

PETROL STRIKE: WHERE TO FIND OPEN SELF-SERVICES ON THE MOTORWAY?

On the occasion of gas station strike from 24 to 26 January 2023, the Conference of Regions published the list of installations on the motorway network that they will stay open to guarantee minimum services. As mentioned, this is a list of 176 self-services spread all over Italian highways and on the most important ring roads (Rome, Milan, Turin, Naples). The list can be downloaded here in Excel format.

GASOLINE STRIKE: WHERE TO FIND OPEN SELF-SERVICES IN TOWN AND ACROSS THE STATE

According to the law in city and on extra-urban roads (excluding motorways and bypasses) a number of service stations equal to 50% of those active on public holidays must operate, even in the event of a strike. The choice is made on the basis provincialin fact, it is often the individual prefectures that identify which factories to keep open. For find open self-service in urban areas and on national roads during the strike it is therefore necessary to replenish the announcements of the Prefecture, Metropolitan City or Province of reference, search for information on the respective institutional sites. For example, the Prefecture of Genoa has published the list of service stations open in the capital and in the provinces:

Look for the same information for the province you are interested in.

Previous articleeBay 10% January coupon: here is the discount code to use
Next articleLPG cars 2023: the cheapest for sale