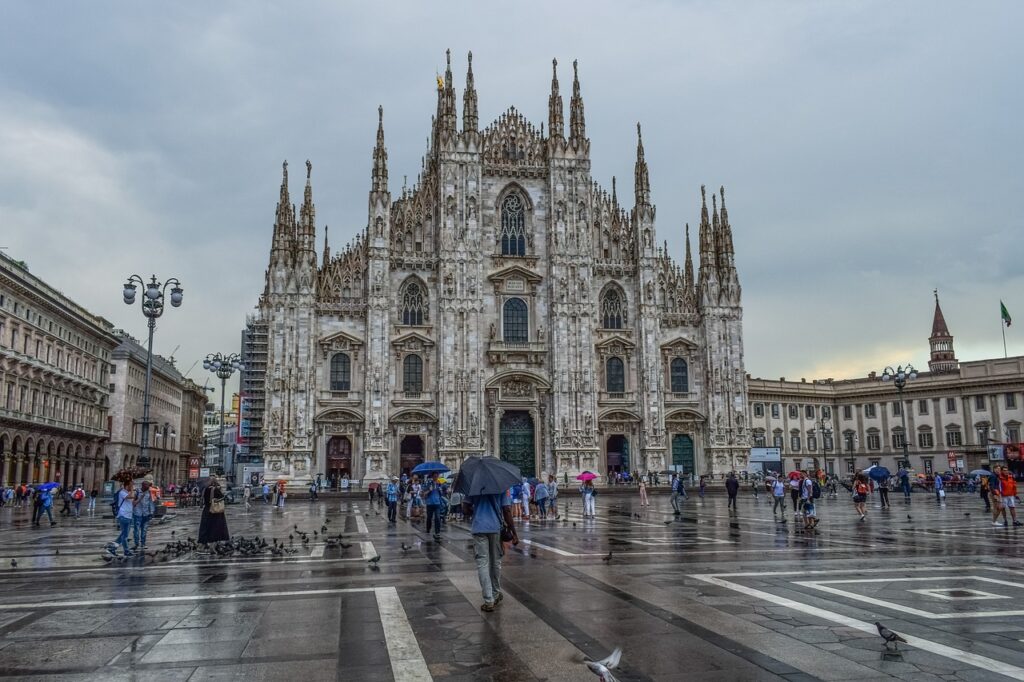 Ztl Milano: in 2023 also in San Siro during the events

A short guide to the Ztl in Milan: map, rules and timetables for the limited traffic areas of the Lombard capital, in particular zone B and zone C. And in 2023 the Ztl of San Siro will also arrive

How it works ZTL in Milano? Through map, rules and timetables let’s try to familiarize ourselves with the two large limited traffic zones of the Lombardy metropolis: zone B, known as “the largest Ztl in Italy” and C-zone, in order to offer the best possible service to residents but also, if not especially, to occasional visitors. So let’s see which cars can or cannot enter the Ztl of Milan, possible fees, exceptions and everything else (click on the cards to view them in larger format). The new one should start in spring 2023 ZTL San Siro activated during stadium events (matches and concerts).

Update of January 23, 2023 with the latest information on the new San Siro Limited Traffic Zone that will be activated in 2023.

The Municipality of Milan has announced the introduction of a new Ztl in the San Siro areaexpecting to officially activate it in the spring of 2023. The layout stems from a desire to reduce traffic around the stadium during games and concerts, when very long queues and wild parking lots are rampant. Precisely for this reason the Ztl San Siro will be active exclusively during stadium events and will allow access only to residents and also to those who have a reserved place in paid parking lots. The new Ztl San Siro will include the entire G. Meazza stadium area, the racecourse, part of the new Palalido Allianz Cloud and will reach as far south as via Novara. The entrances will be controlled by 24 cameras, but there are already plans to increase them.

At the same time, you are already thinking about improve public transport allow non-resident workers to reach the district smoothly, for example by increasing the routes of line 5 of the Milan metro. The possibility of activating new shuttles is also being evaluated, taking advantage of the old vaccine zone via Novara.

B-area coincides with a large part of the territory of Milan. It’s a Ztl with ban on access and circulation for the most polluting vehicles in addition to those longer than 12 meters carrying goods.

NB: from 2022 to 2030 the restrictions will be gradually extended to other categories of vehicles. Specifically from October 1, 2022 the prohibition of access also concerns: 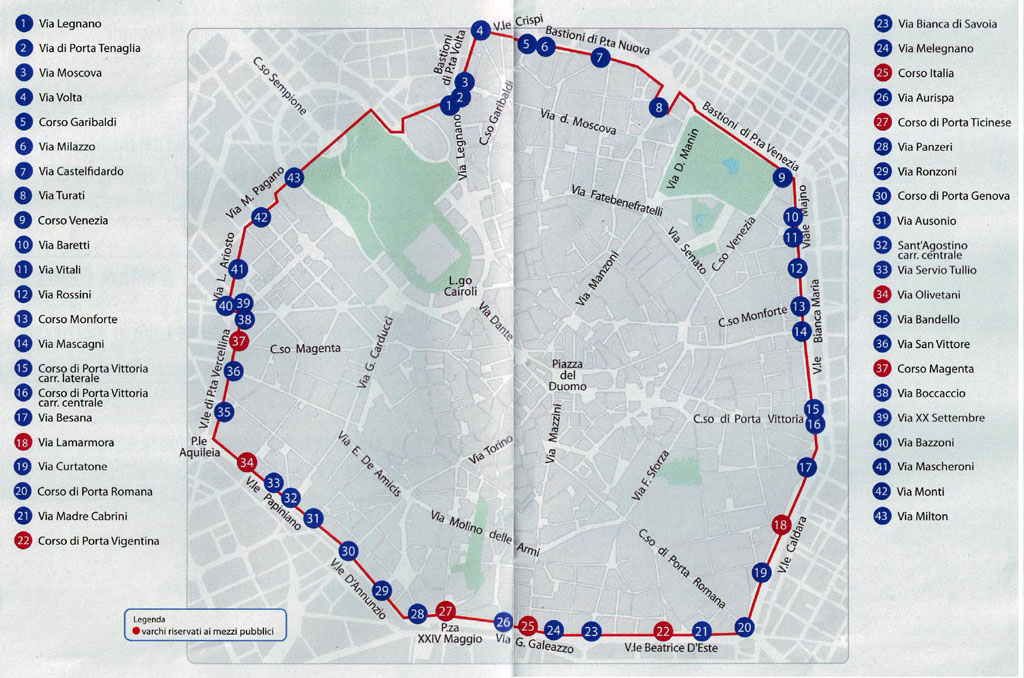 C-zone is an area of ​​the historic center of Milan, delimited by 43 gates, which coincides with the Circle of Bastions Ztl. For certain types of vehicles, access to zone C is free and unrestricted; the others can access the hours of activity in zone C by paying an entrance ticket valid for one day.

Previous articleA14 motorway: accident in tunnel, but it’s an exercise
Next articleNews and curiosity Ztl Milan: in 2023 also in San Siro during the events Short guide to Ztl in Milan: map, rules and timetables of the limited traffic areas of the Lombard capital, in particular zone B and zone C. And in 2023 the Ztl also arrives from San Siro #Zone C